Your guide to Douglas County Towns and Communities

The most populated town in Douglas County

Douglas County is known for its natural beauty and outdoor recreation opportunities and is one of the few counties in Oregon with an agricultural economy. The County has been able to keep its rural character by maintaining a low population density and preserving open space from development. The area also has distinctive features not found elsewhere in Oregon, including two lava tubes, many active geothermal hot springs, and redwood trees that grow at higher elevations than anywhere else on earth outside of California’s Redwood National Forest.

According to the most recent United States census data, Douglas County, Oregon’s estimated population as of April 2021 is 112,712, with a growth rate of 0.77% in the past year.

If you are a local business in Douglas County, please submit your listing below. We offer a free listing opportunity to all residents. If you have any questions, don’t hesitate to contact us. 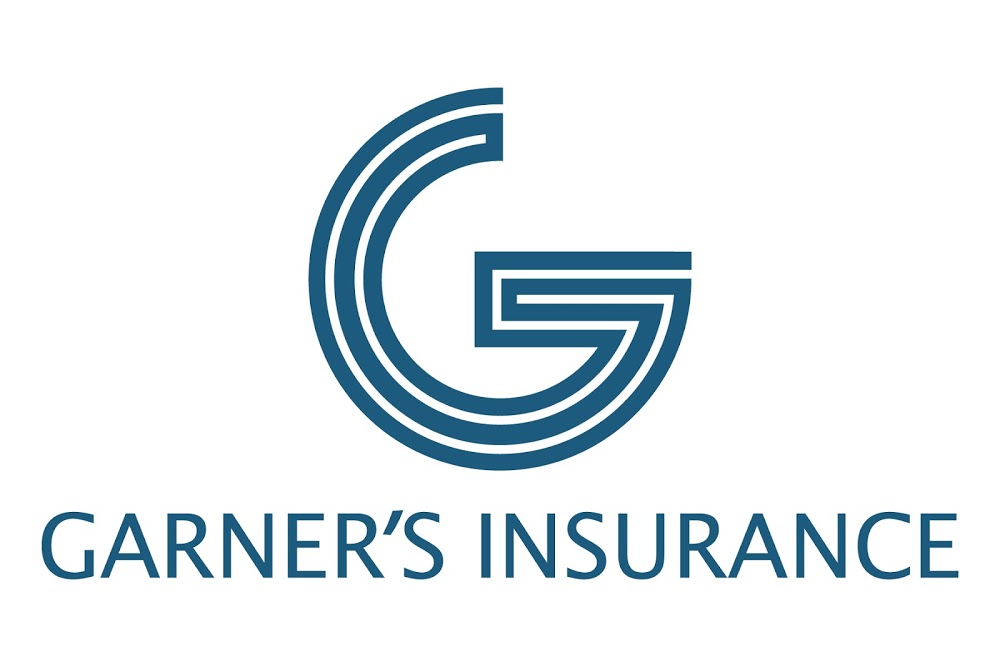 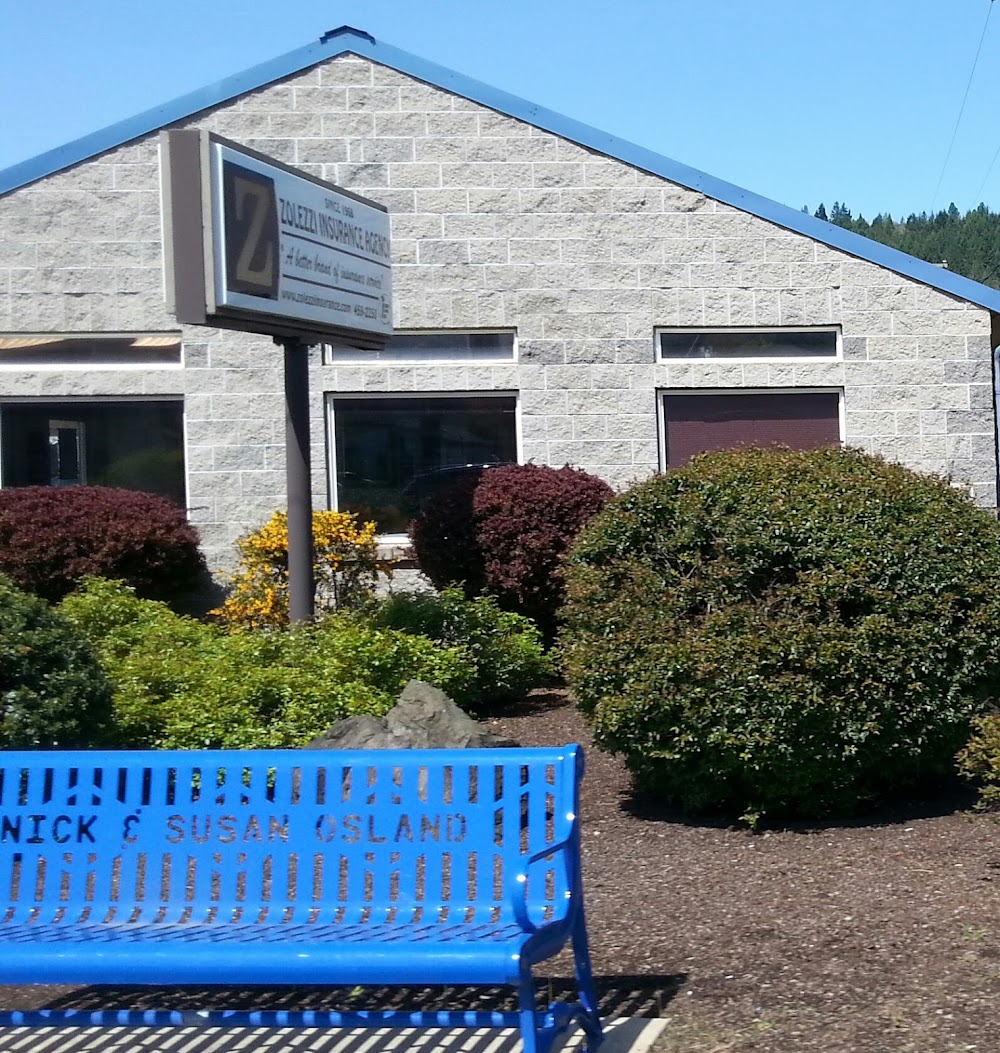 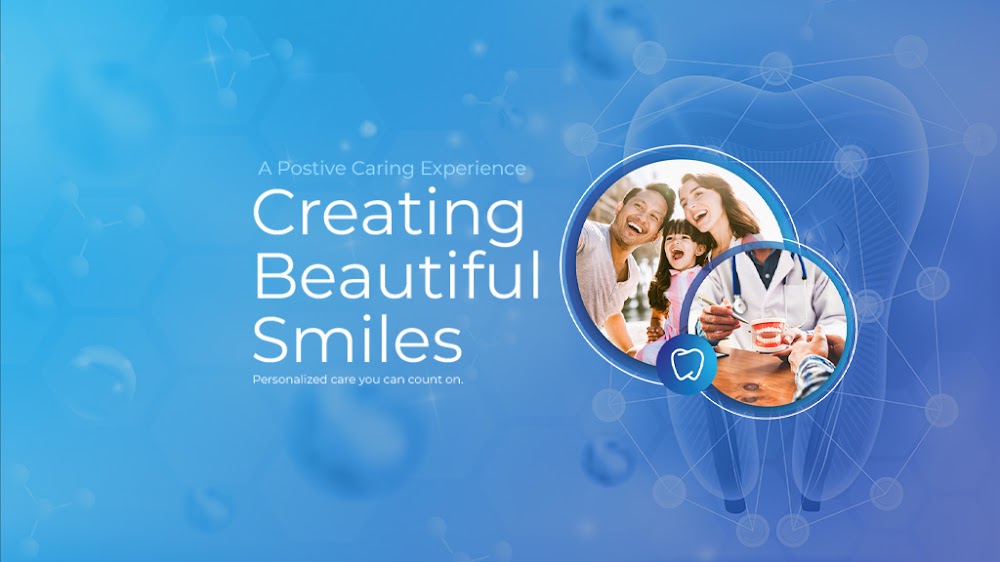 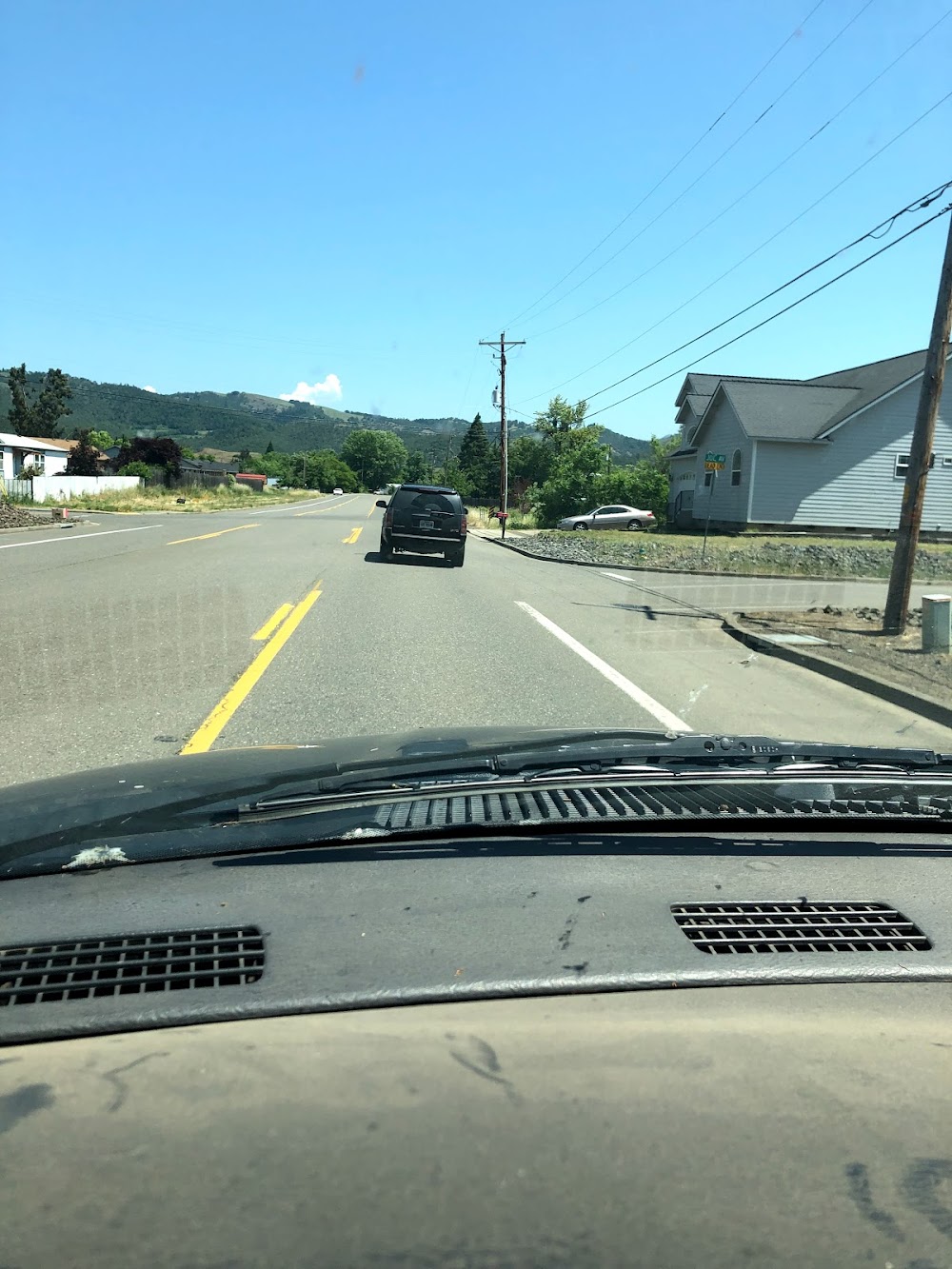 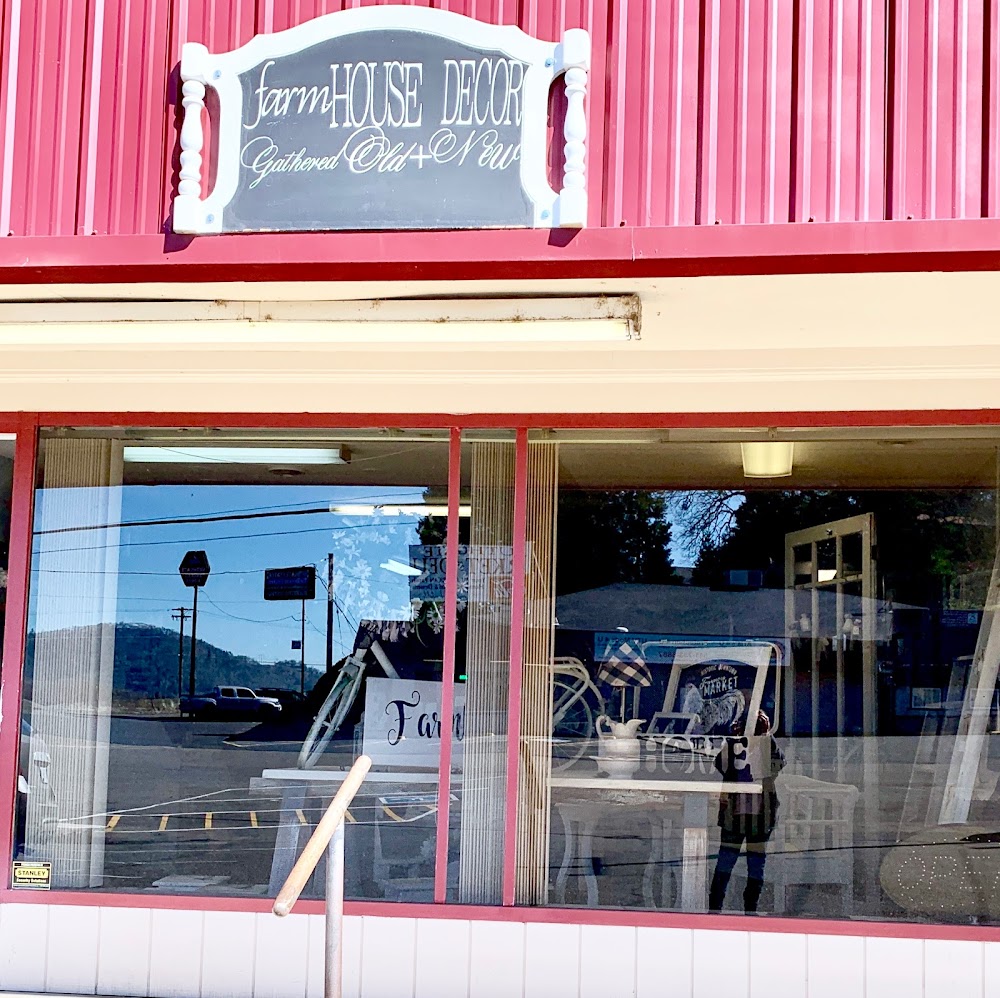 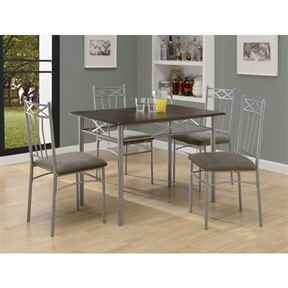 The Best of Home Accents an online store 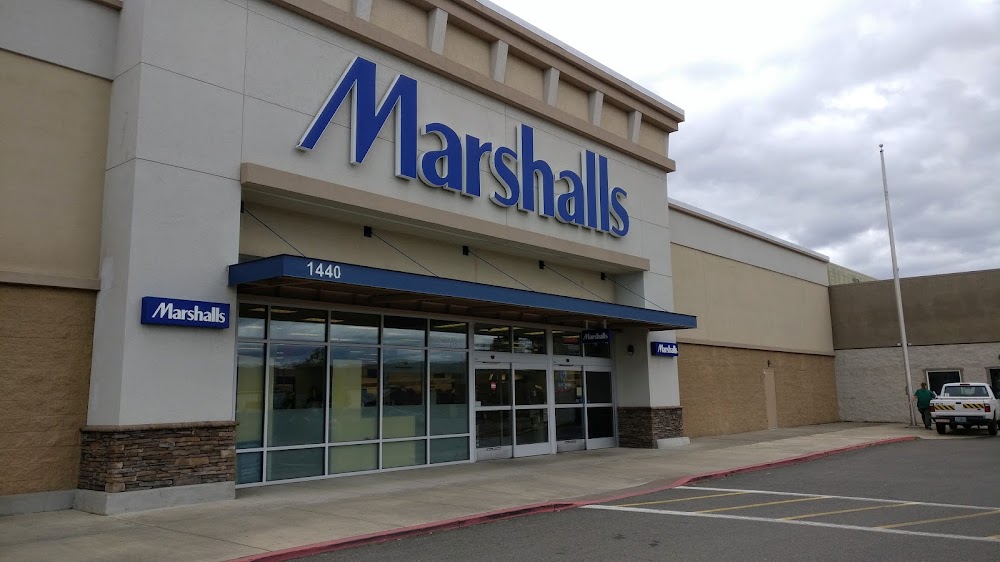 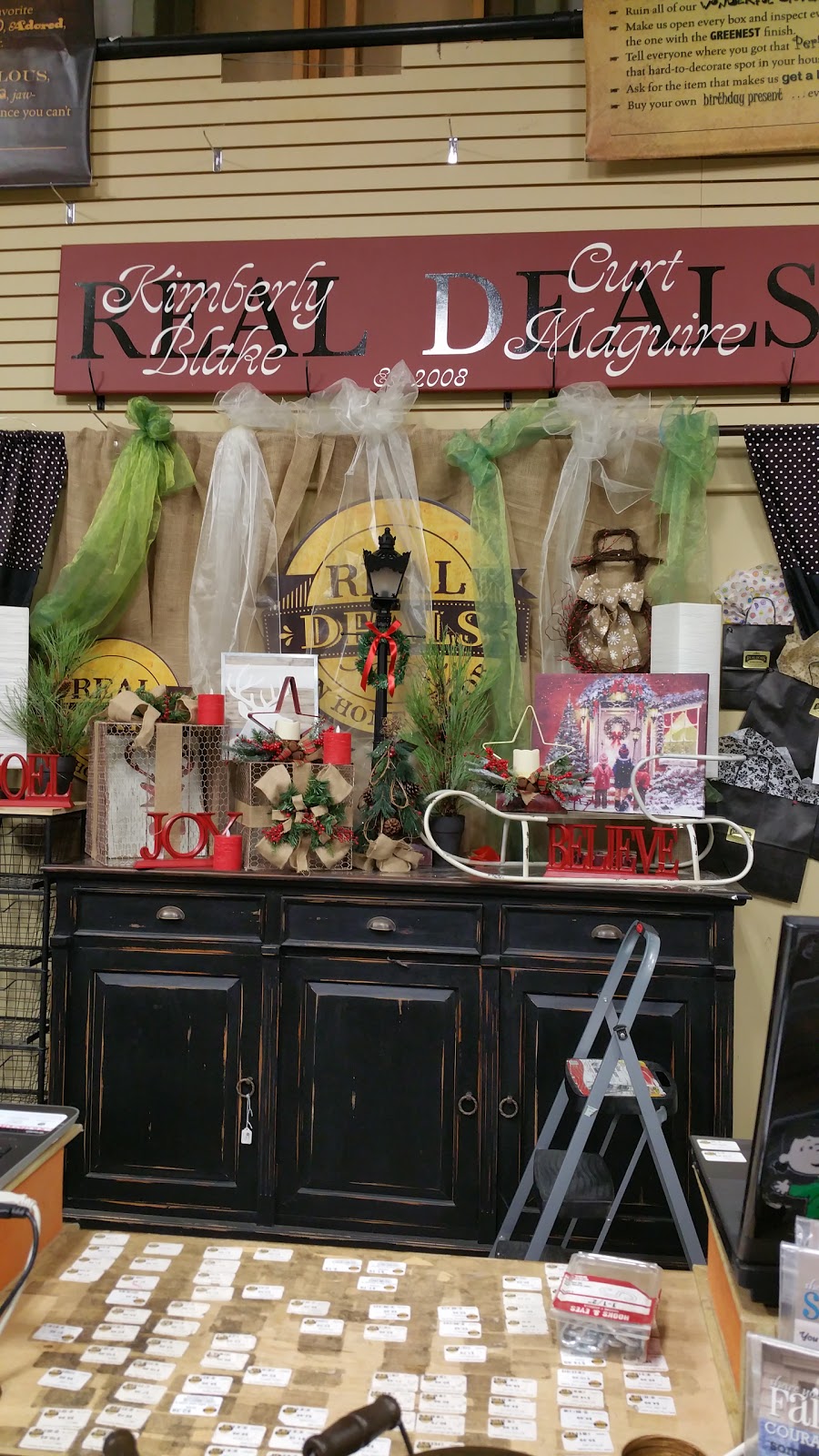 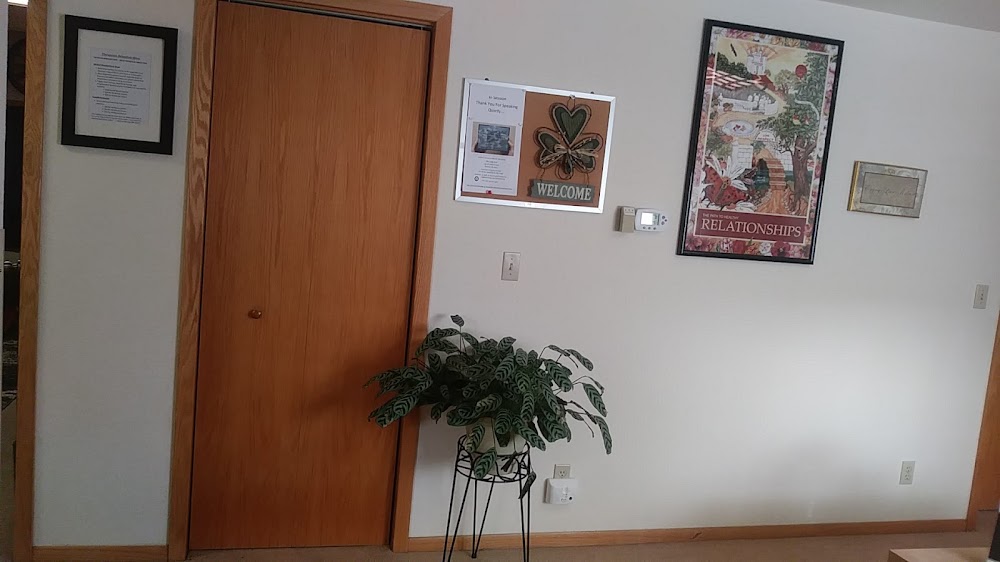 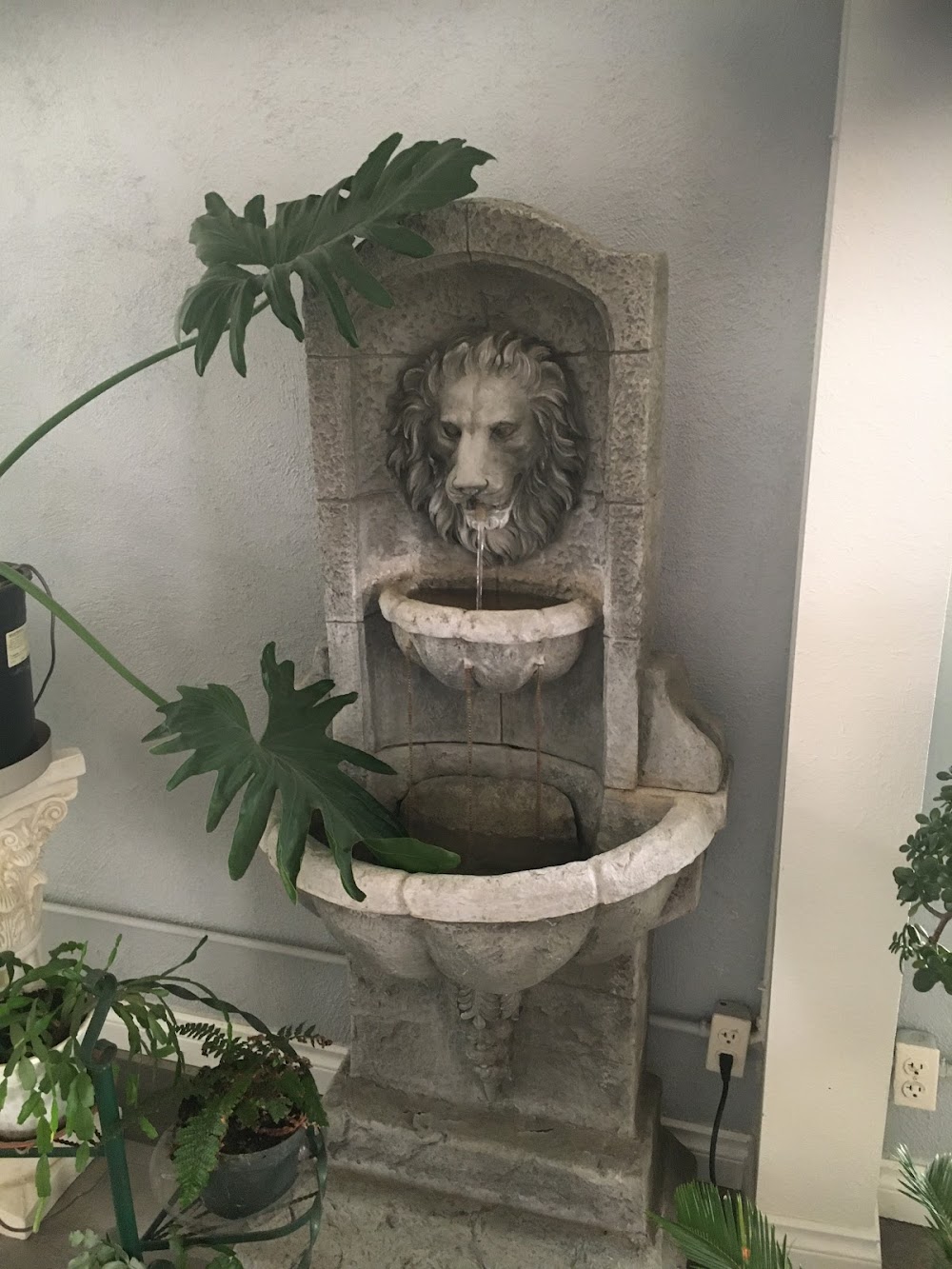 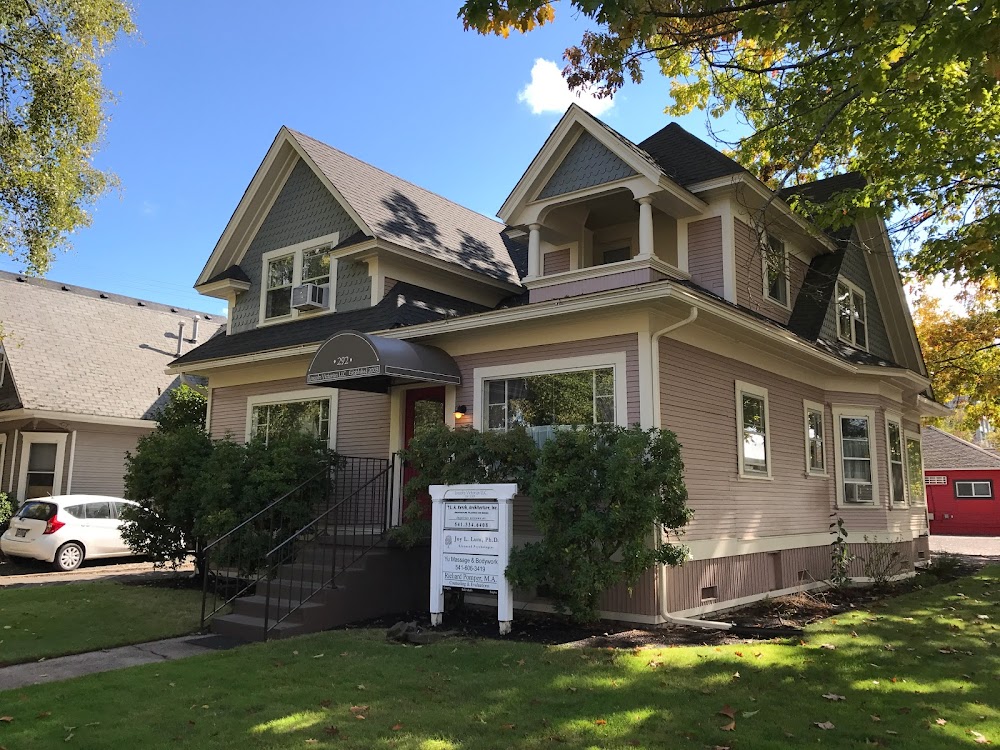 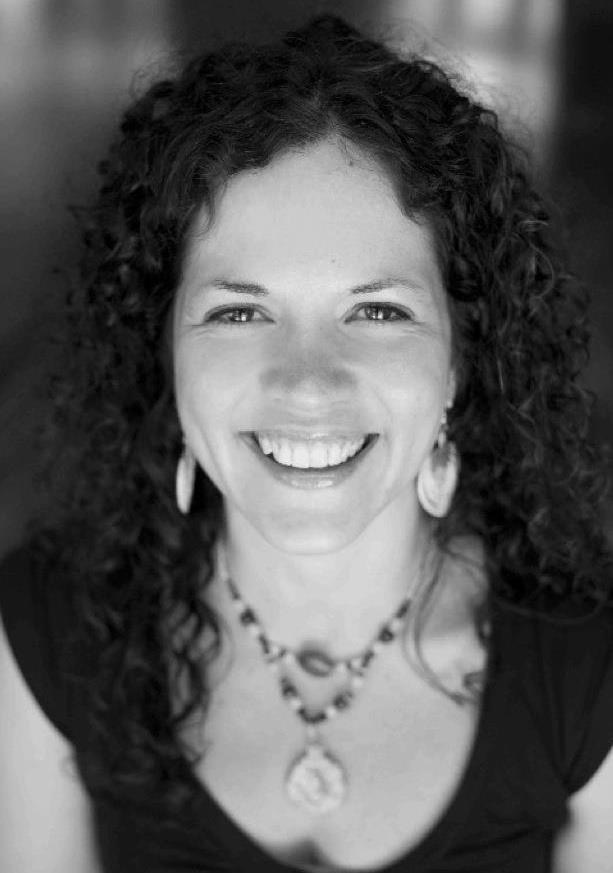 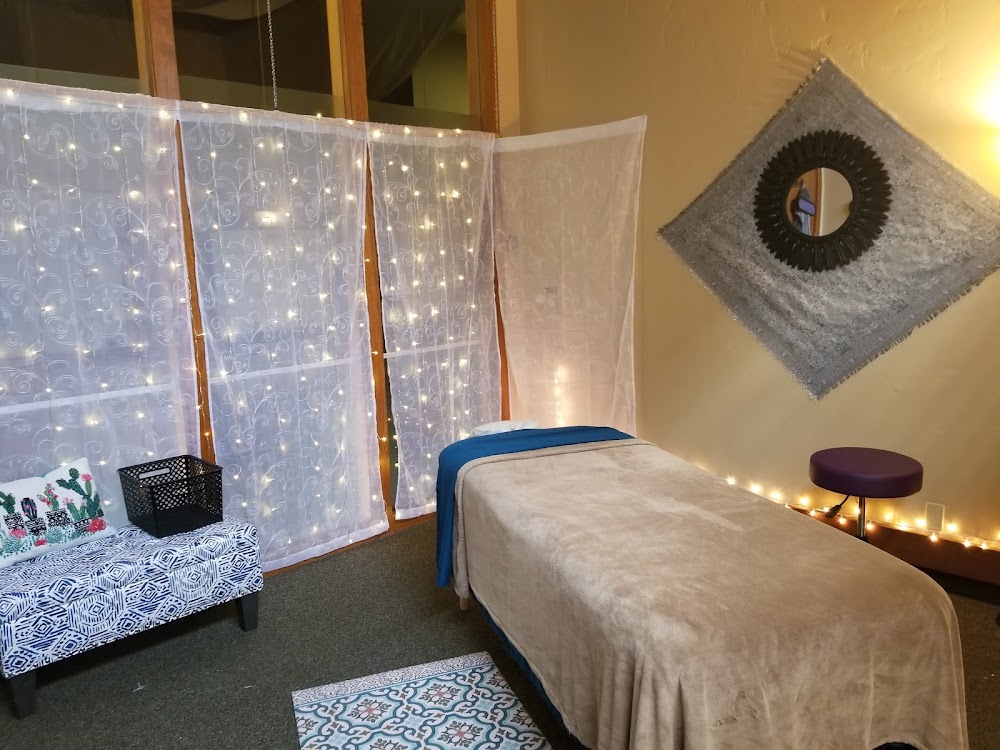 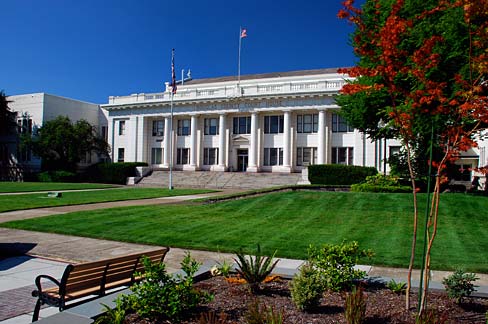 If you want to be included please don’t hesitate to contact us. This website is sponsored by Zolezzi Insurance Agency based in Sutherlin and Drain, Oregon.